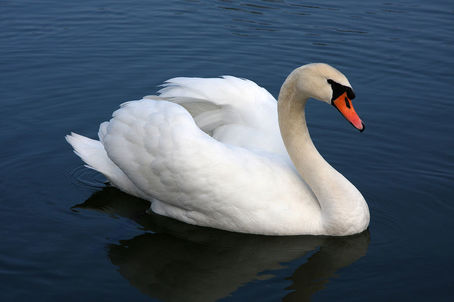 In the context of a Yoga practice, music is most certainly being realized in a functional way. This post provides some background information on the music that will be supporting a special Yoga class at Renew Yoga in Petaluma, California, USA on August 5, 2017, from 6:00 to 7:15 pm. Through Raag Hamasadhwani, I will be offering a unique synthesis of North and South Indian styles rendered in a personalized yet traditional fashion.

An Indian raag may be briefly defined as a refined melodic formula through which a musician brings to life specific theoretical constructs and expressive qualities. Those who are present for the live music at the upcoming class will be hearing Raag Hamasadhwani at the right time, literally. Along with portraying various types of mythological and humanly emotive symbolism, raags are assigned to specific times of day. According to renowned North Indian musical education institute ITC Sangeet Research Academy, Hamasadhwani is typically played between 6:00 and 8:00 pm (http://www.itcsra.org/SamayRaga.aspx).

It is also notable that many have identified Raag Hamasadhwani to be particularly suited to compositions in praise of the Hindu god Ganesh. Another aspect of the function of this raag is present in the custom of employing it to begin a concert on the Indian instrument called veena. This is no real surprise because Ganesh, as the lord both of obstacles and of their destruction, is often invoked at the outset of an endeavor.

Master veena player Jayanthi Kumaresh has shown that the connotation of the word “hamasadhwani” bears the utmost importance within the history of the veena, namely its significance as the “song of the swan.” In both Hindu and Western astrological systems, the constellation Swaathi, or Cygnus, depicts a swan. Near the swan, one finds the shape of a lyre, a stringed instrument common to both Hindu and Greek cultures of ancient times. The Hindu goddess Saraswathi is often depicted playing a veena while sitting upon a swan. (See Jayanthi Kumaresh, “Analytical Study of Different Banis & Techniques of Playing the Saraswathi Veena,” doctoral dissertation [University of Mysore, 2005], 18). In Western cosmology, the same region of the night sky is associated with Orpheus, the master musician. Thus, Raag Hamasadhwani may be said to be especially potent in a spiritual sense.

I hope this brief exposition of some characteristics of Raag Hamasadhwani has piqued your interest, and I hope you enjoy hearing my musical accompaniment to your Yoga should you attend the class. Thank you.